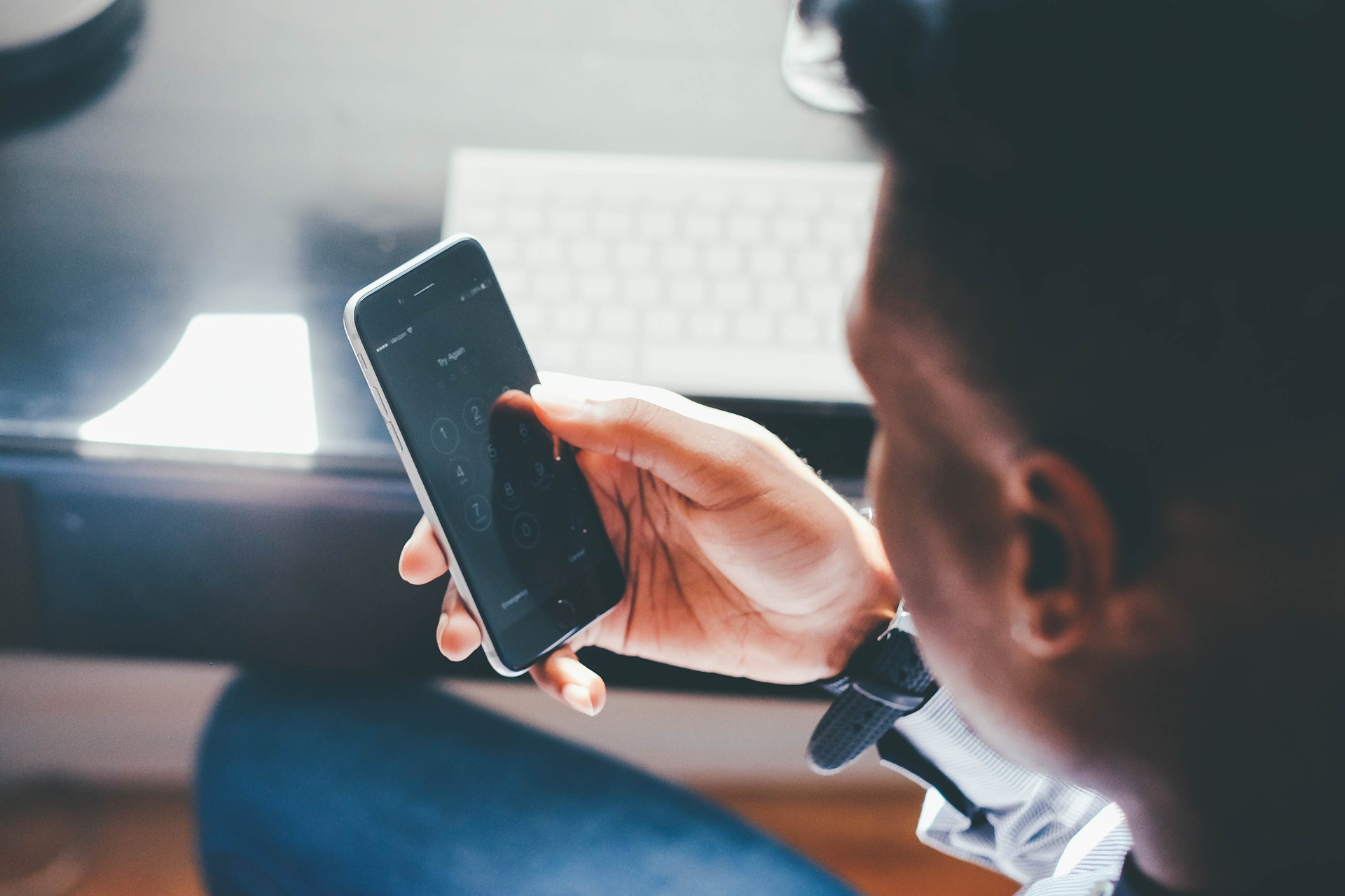 Due to the range of numbers available to businesses, it’s hard to know what’s right for you. It could very well be a Dutch National number. At MCXess, we provide access to numbers in 150 countries and thousands of cities that are used by businesses around the globe to quickly scale international business.

But sometimes the goal is not to appear international and, when this is the case, businesses look for national numbers. With MCXess, you can buy a national number in another country, and appear native, giving you an international reach without corporate image that may come with it. If you are considering a national number for your company in The Netherlands, here’s what you need to know about that number type.

What is a national number?

A national number can be routed to any existing global landline or mobile number, or even to a SIP address. With MCXess, you can control where your number is routed via our self-service online portal.

What’s the difference between the prefixes?

While both 085 and 088 are independent of location, meaning you benefit from national accessibility in The Netherlands, and offer basic rates for customers, the former is mostly used by private small to medium companies, while 088 numbers are mostly used by large companies with more than one address.

It’s worth noting that 088 cannot be activated without proof of allocation by the Dutch telecom regulator ACM, which you need to apply for. In addition, the minimum range is 100 consecutive numbers.

Why choose a national number?

National numbers are ideal for businesses looking to benefit from the national appeal that comes alongside a non-geo number, but with the benefit of local cost to the caller. This means that your customers can be confident they won’t be charged extortionate fees when calling you.

This has obvious benefits to it such as increased customer experience and company reputation. It also allows you to centralize your calls even if your offices and call centers are spread across the country.

As a result, your company is always easy to contact, even from abroad. The flexibility of national numbers means you can relocate without the need to switch numbers, cutting even more resource requirements that would arise from changing letterheads and business cards.

When wouldn’t a national number be right for you?

Whether or not a national number is right for you will depend on what you’re trying to achieve and where you see your customers coming from.

It may make sense for you to have a national presence, but with the rise of shop local initiatives and hyper-personalization, it could also make a lot of sense to have local numbers.

With MCXess, your national numbers are easy to order, deploy and manage. You’ll benefit from worldwide call routing, comprehensive reporting for your calls and have full control over your packages via our self-service portal.

We also provide a range of other number types and complementary features to ensure your business has the phone number it needs and deserves.

Get a Corporate Reach 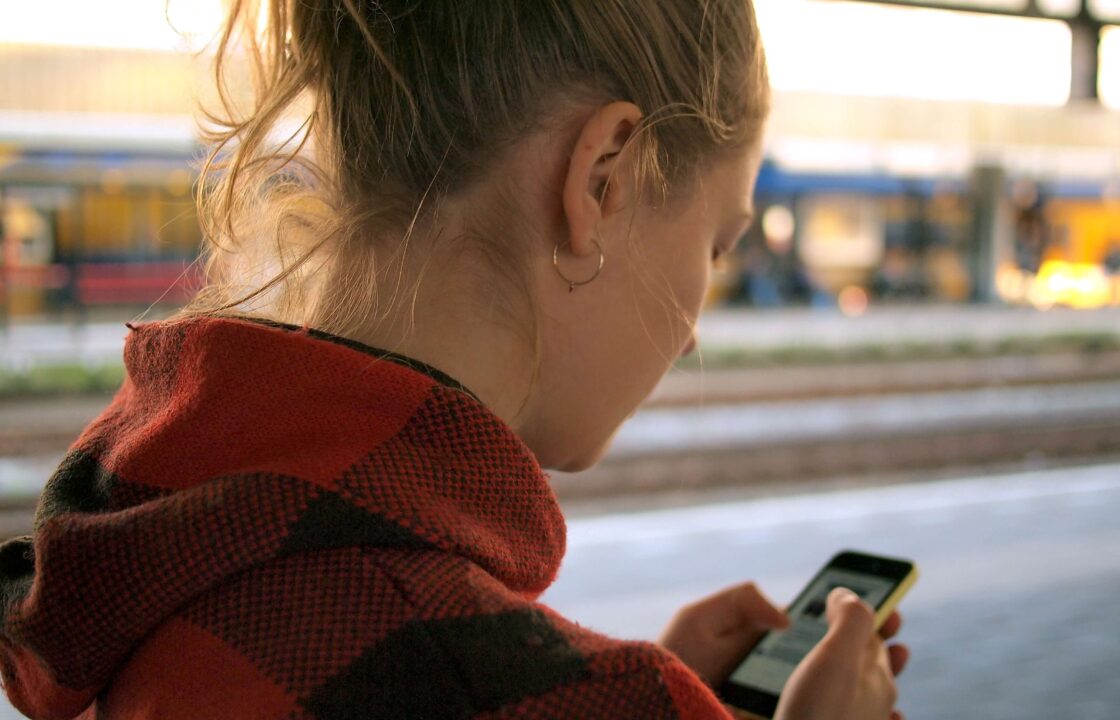 Dutch Premium Rate Numbers: Here’s What You Need To Know

In this blog, we’ll be discussing Dutch premium rate numbers, including the 0900 prefix which is popular among businesses in the Netherlands, and why this number type may be right for you.

Dutch Freephone Numbers (0800): Here’s What You Need To Know

What is a Dutch freephone number and when should you choose one? These are the questions addressed in this blog.

What You Need To Know About Dutch Virtual Mobile Numbers

It might not be obvious but a virtual mobile number can help your business thrive. Here is why and how.

We use cookies to ensure that we give you the best experience on our website. If you continue to use this site we will assume that you are happy with it.OkPrivacy policy