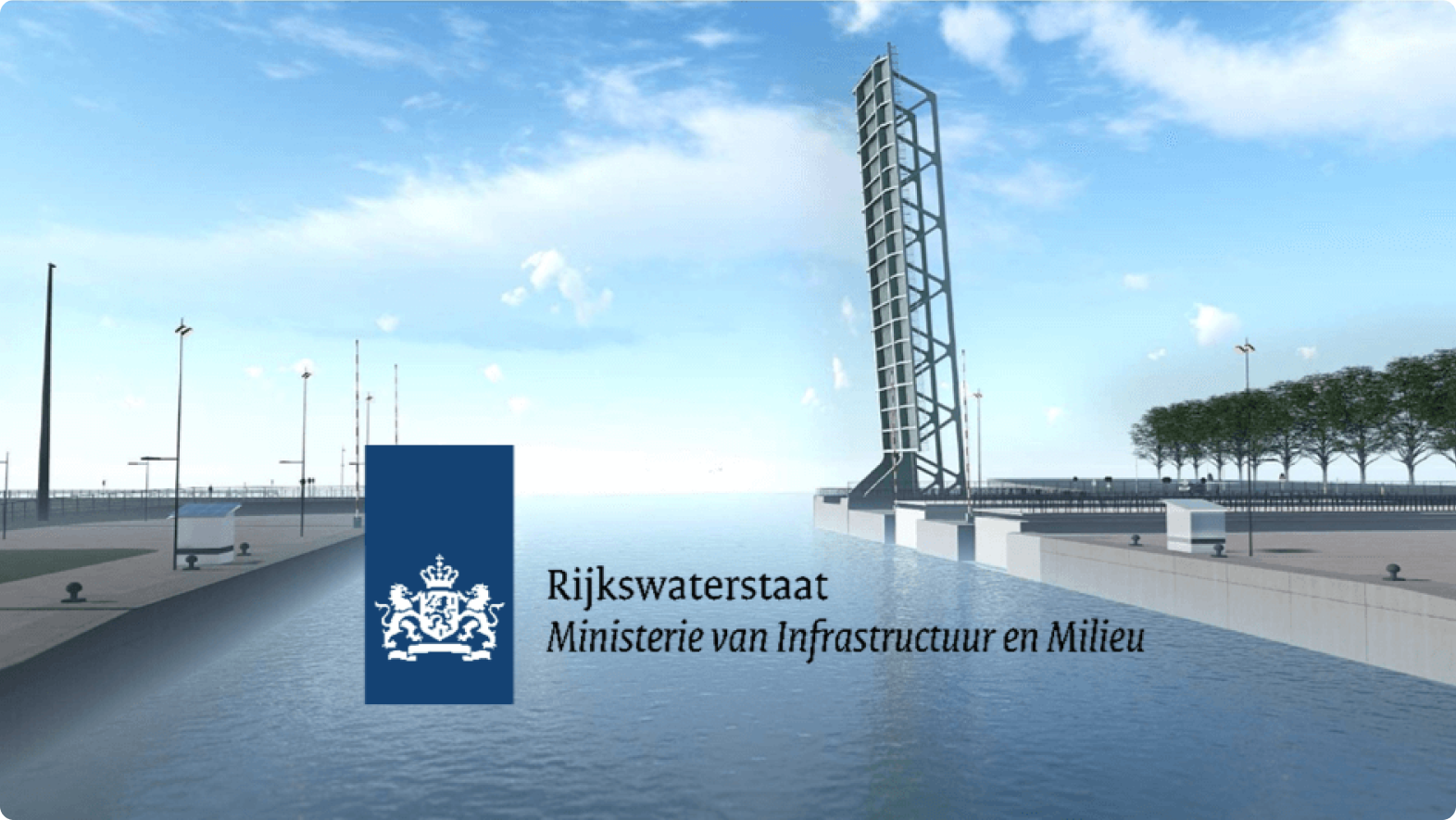 Inland vessels passage is smooth
thanks to the MCXess telephone solution.

From 2018 to 2022 reconstructions are taking place on the Nieuwe Sluis Terneuzen. Because of this, waiting times for the ships can increase. By using two local telephone numbers, one for the Netherlands and one for Flanders and the use of smart call routing for mobile communications, MCXess has created a concept that is a good basis for Rijkswaterstaat Zee and Delta to reduce waiting times and nuisance in general as much as possible.

The basic principle is that this is done entirely automatically. Rijkswaterstaat Zee en Delta is using the MCXess Custom package, with which they built their own specific call routing. The MCXess advices relates to the buttons to be used, the texts, the order of questions and delivery of the data. Based on internal tests, some adjustments have been made here and there. The guidance is perceived by Rijkswaterstaat as very valuable.

As MCXess can supply all types of numbers instantly online with excellent call routing packages, they will be the right partner for any situation.

The planning tool for the shipping industry (GTi tool), is now also suitable for inland navigation. An essential part of these planning tools is that inland vessels will now be able to register up to 24 hours in advance through BICS (an electronic reporting system for inland navigation), via the Sluisplanning website and now, thanks to MCXess, also by phone. By using the voice computer, the tool is available in 4 languages.

“This gave us the confirmation MCXess was the right partner taking both budget and desired timeline into consideration.

We decided to move forward after first contact. It was an enormous help that knowledge was available and they were able to act fast. Changes in requirements were processed fast and that is a big plus for an organisation like Rijkswaterstaat.”

Is Rijkswaterstaat Satisfied With the Provided Solution?

Kees Storm: “Rijkswaterstaat is very satisfied with the solution and the execution. The new method is regarded as easy accessible. The goal was to limit the nuisance for the shipping fleet. Maintain a good flowthrough and limit waiting times during the reconstruction works.

The ‘Signup via Phone’ is new to inland shipping and required support in the beginning. MCXess took good care of this.”

The phone tool is presented at the event: Smart Shipping Challenge 2017 SMASH! on November the 30th 2017.

We use cookies to ensure that we give you the best experience on our website. If you continue to use this site we will assume that you are happy with it.OkPrivacy policy